The future of vehicles is looking green – electric and hybrid vehicles are growing more and more popular in New Zealand.

Electric vehicles charge up by just plugging them in – you don’t even have to visit a petrol station. There’s a growing number of charging station across the country, but you can also choose to install a charger in your house.

A hybrid vehicle has a conventional engine and an electric motor, so it combines petrol/diesel engines with the use of electric motors, meaning you emit far less CO2 than a traditional petrol or diesel engine. Hybrids are able to generate electric current on their own and store it in a battery to use it to help drive the car.

Worldwide, more drivers are turning towards electric cars. In the United States, 20% of Americans said their next vehicle would be electric or hybrid (up 5% from 2017), and the UK predicts that there will be 9 million electric cars on the road by 2030. 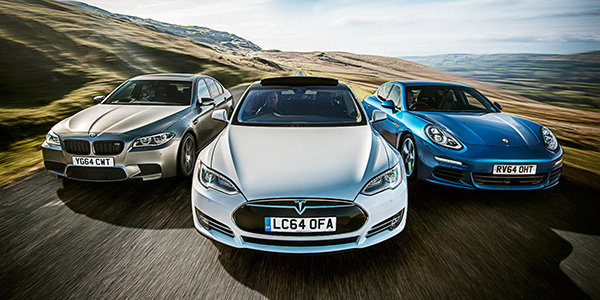 Electric and hybrid vehicles have also been steadily growing in popularity in New Zealand, and the number of electric vehicles has increased from just 192 in January 2013 to 7597 in April 2018. The government aims to have 64,000 electric vehicles on the road by the end of 2021.

The rising price of gas is also a major reason why the sale of environmentally friendly cars (such as EVs or HVs) will grow over the next few years. Most people who say they would consider a hybrid vehicle say that lower fuel costs are the main reason why they would make the switch.

Especially in New Zealand, with proposed fuel taxes (and regional fuel taxes for Auckland), hybrid and electric vehicles will rise in popularity as they consume far less fuel than traditional petrol-run cars.