Everywhere in the media, it’s clear that electric vehicles are having their moment in the spotlight. With fuel prices in New Zealand climbing higher and higher, car owners find themselves wondering whether they should consider the switch to electric vehicles. If you’re finding yourself in the group of people wondering what the big fuss about electric cars is read our Autolife article this month for a crash course on all things EV!

What are electric vehicles?

Electric vehicles don’t need fuel! They charge up just by plugging them into an electricity source. There’s a growing number of charging stations across New Zealand but you can also choose to install a charger in your home. Electric vehicles are growing in popularity around the world and are establishing themselves as an environmentally friendly option that doesn’t rely on fuel to operate. 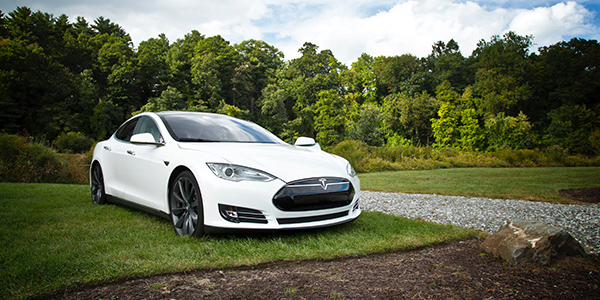 What electric cars are available in New Zealand (used and new)?

In New Zealand you can buy electric vehicles from a lot of traditional car dealerships. Many traditional brands such as Nissan, Mitsubishi, Kia and Toyota sell EVs and Hybrids but you can also opt for high end brands such as Tesla, Volkswagen, BMW or even Porsche. Even though EVs still make up a small proportion of the market, there is a large range of electric vehicles you can choose. A quick look at the used and new markets shows that you can find vehicles starting from $9,000 going all the way up to $400,000.

If you’re looking for a used vehicle, your best bet is to check websites like TradeMe where a lot of imported used electric vehicles are often listed. Most car dealerships and showrooms sell brand new electric vehicles for higher price tags. 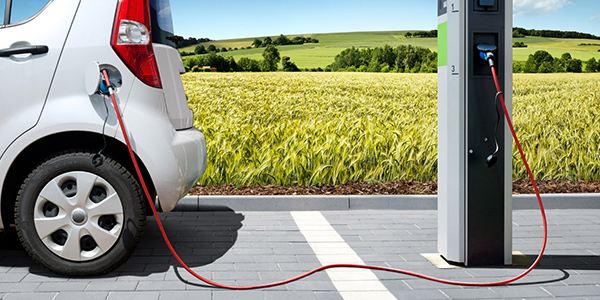 What are the ongoing costs for electric vehicles?

Although you don’t have to pay for fuel when you buy an electric car, there are still some ongoing costs.

The first thing to note is that EVs can often be more expensive to buy upfront. Because there is less of an EV market in New Zealand, it’s harder to find less expensive second-hand electric vehicles in the same way you can find second-hand petrol vehicles for sale.

Energywise has estimated the cost of running an EV is the equivalent of paying $0.30 per litre – now that sounds pretty appealing given how fuel costs are moving!

Contrary to popular belief, however, even the maintenance costs of electric vehicles are usually lower. Because you don’t need things like fuel filters or spark plug replacements, most of the common reasons for visiting mechanics disappear when you switch to an electric vehicle. 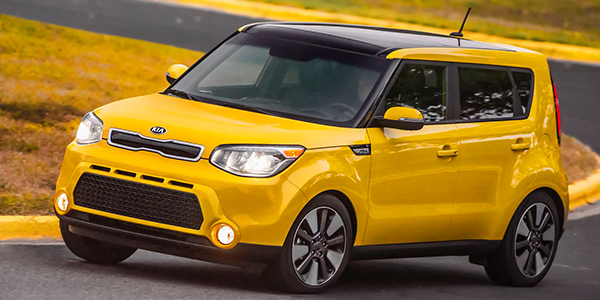 The most expensive maintenance cost involved with owning an electric vehicle is the battery replacement – and that is assuming you ever actually need to do that. Although most electric vehicle owners probably won’t need a battery replacement during the period of your battery warranty, if you’ve used your EV consistently for a long time, your battery will begin to feel the effects of continual use.

The cost of electric vehicle battery packs varies depending on what brand you buy but Nissan LEAF replacement batteries cost around $5,499 – and these are the most common second hand electric vehicles. Prices can go up to around $15,000 but since 2010, battery costs have continued to decrease so in the future even this service cost associated with electric vehicles will go down.

As more and more cars on the road are electric or hybrid, having electric vehicle or hybrid vehicle breakdown insurance is a growing necessity for car owners who want peace of mind protection on the road. Autolife is proud to now provide Autolife Green for electric vehicles. If you have an electric or hybrid vehicle, apply for a free quote today, or give us a call to talk through the options you have for protecting your new vehicle!